Aviation Innovation: Getting Higher Than Ever Before 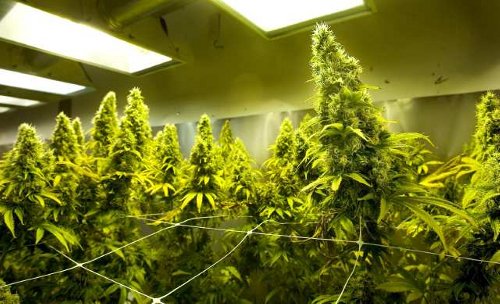 Powering jet planes with eco-friendly biofuels such as algae has been done before and yet, I’m still being charged an arm and a leg by the airline companies who are still stuck in the past, burning up high emission jet fuels. Deep down in my heart I have always known that marijuana is not only a powerful medicine, but that hemp oil is also a useful and renewable energy source. Just ask DuPont.

Come early December, Air New Zealand will have a Boeing 747 fly off, powered by a new type of jet fuel made from marijuana. A mixture of both biofuel and conventional fuel will run one of the plane’s engines and the developers of the biofuel, UOP, are hoping it will cut down on carbon-dioxide emissions. They’re also hoping it will get everyone on board high as a kite.