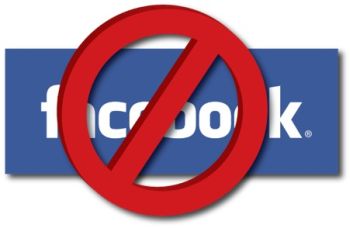 Anonymous has been mostly absent from the tech news, though it seems that they’ve unearthed a new plan for their battle against the elite. According to a recent video release, Anonymous will be taking down Facebook on November 5th. “Be Ready”.

According to the video release, Anonymous is ‘doing us a favor’ by shutting down a social network that exploits, sells and stores our personal information.

Now, if the comments on the youtube video are any indication, facebook users aren’t too happy about this. One commenter writes,

Lol, what the f*** are they going to find? out about me from Facebook? What I look like, my age, my email address, and that I’ve got weird animals.”

It’ll be interesting to see if there’s any reaction from Facebook about this.