You Have What? Where?

If you have ever worked in an emergency room then this article won’t surprise you in the least. Sure, it’s a little much for 9am, but why not start the day feeling lucky that this isn’t you.

Take a look at some of the objects that have been recovered in emergency rooms around the world. 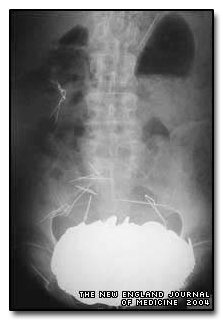 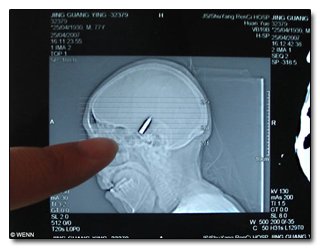 A bullet in the brain of a living woman. 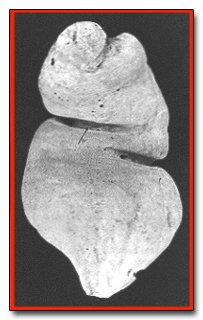 Hardened concrete recovered from one man’s rectum after he admitted to his boyfriend administering a concrete enema to him while “fooling around.”

Surgical tools of various types have been found inside patient cavities.

Silverware…78 pieces of silverware to be exact. 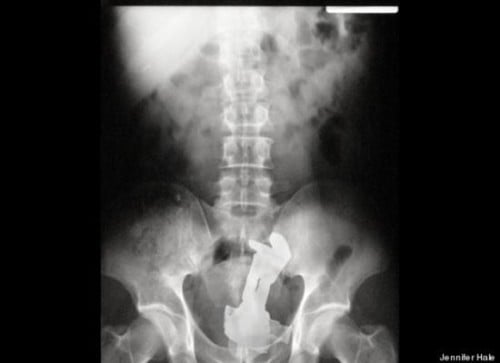 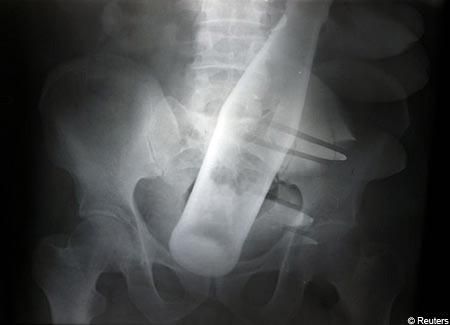 A Coke bottle in the rectum…