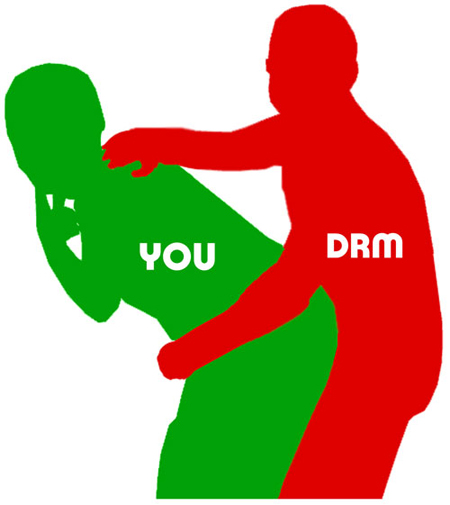 Yahoo announced that it’s shutting down its DRM servers as of September 30, 2008. Anyone whose turned over hard cash towards Yahoo Music will lose the ability to recover it or transfer it to a new PC. Further proving DRM’s worthlessness, Yahoo even had the nerve to tell its customers to burn CDs and re-rip the tracks they bought, before the chance is over. Haven’t we learned anything from old DRM techniques?

Shame on you, Yahoo. I purchase music that I rightfully own and you’re not going to make it available to me? There’s a word for that: theft. Isn’t DRM supposed to be beneficial? It’s like Communism, it sounds great on paper, then it’s executed poorly. DRM only makes things harder for legal users. Legal users are the most important users of all, and Yahoo just fucked them in the ass. What’s it going to take to have proper DRM that benefits the user? A CD that self-destructs after it is copied.