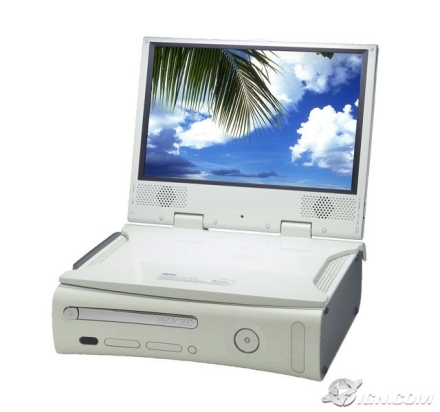 Gamers have been waiting for this announcement for who the hell knows how long. It seems that the possibility of a portable Xbox 360 is all but officially confirmed. Peripheral company, Hori, prematurely announced their release of a no-hassle Compact TFT Monitor EX, an LCD that easily connects to the Xbox 360 with very minimal effort.

The 12.1 inch monitor is no small fry with an output of 720p. It will involve you to have some kind of bag that can hold both the screen and the Xbox. But the point is, you don’t have to lug around a TV or full-sized monitor. The display will cost you 36,750 yen ($309.34), in addition to the hundreds you’ve already shelled out for the Xbox 360. Expected to be available in July for Japan. — Andrew Dobrow