Using Google Really Does Mess With Your Brain 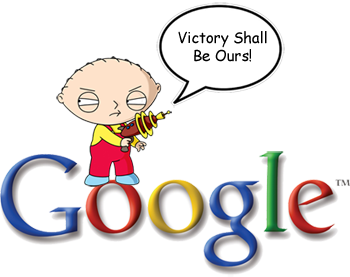 What does a lepidopterist study? Did Al Capone’s business card really identify him as a “used furniture dealer”? Does a hummingbird’s heart really beat 1,260 times per minute?

Odds are, you probably don’t know the answer to all three of these questions. However, according to a new study, that’s not entirely your fault. Instead, you should blame it on Google.

Researchers did a small controlled group study, in which students were given lists of trivia facts. Half of the students were told that the facts would be erased, while half believed that they’d be saved on the computer. When later asked to recall these facts, the group that believed the facts to be saved did 40% worse in recalling the information.

This study is interesting, because it’s one of the first to find a correlation between cognition and online tools like search engines.