TiVo Gets Bailed Out By Netflix 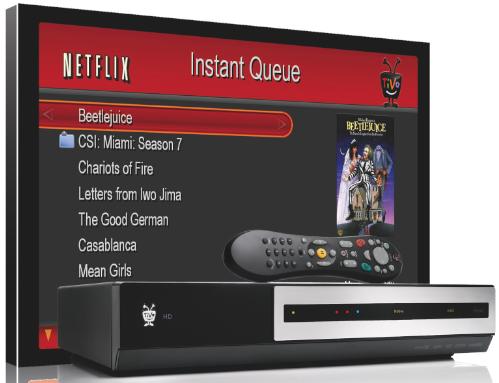 Step aside Microsoft, there’s a new Netflix streamer in town. Today, Netflix announced that it has added TiVo to its growing list of streaming partners. Being that TiVo’s subscriber base hasn’t grown much since 2005, we’re thinking TiVo needs this partnership more than Netflix; considering Netflix has already partnered with LG, Microsoft and Samsung.

Netflix will be available to TiVo Series3, TiVo HD and TiVo HD XL owners. The two companies will begin testing the new service today in “several thousand” U.S. households, and it’s expected to be widely available in early December. Whether or not this will keep TiVo in the business of DVR remains to be seen. For TiVo’s sake, this partnership should keep them in the running for a few more years.