The Dark Knight: The First Warner Film With BD-Live 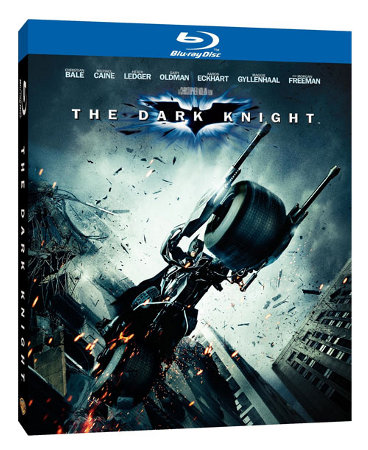 Disney isn’t the only one releasing Blu-ray movies with BD-Live, a feature that enables you access content via the Internet. Warner Home Video has announced its first BD-Live enabled Blu-ray film will be The Dark Knight.

Some of the features included with the movie are My WB Commentary, which allows users to record their own commentary on the movie and overlay in picture-in-picture style on the film as it plays. Additionally, The Dark Knight will feature BD-Live community to allow fans to schedule screenings with friends and chat with other viewers as the movie plays. Look for the Blu-ray version on store shelves December 9th.