The Bible: Now in MMO Form 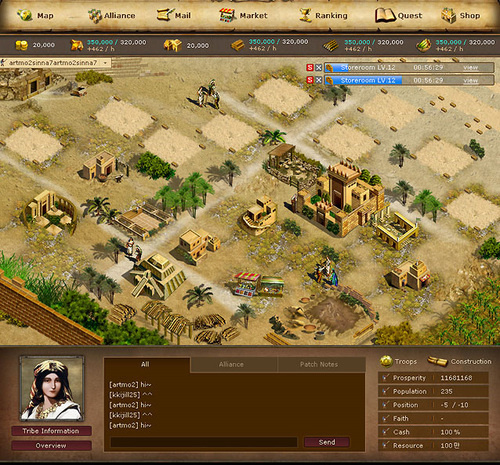 The bestselling book of all-time is finally getting a quality game adaptation to go along. The best-selling novel, The Bible, tells the story of an omnipresent creator named God and his mystical Caucasian son, Jesus of Nazareth, whom grows up in the Middle East around the turn of the 1st century A.D. The Bible Online tells the story through the loving touches of an MMORPG, a genre of games which really adheres itself well to the fantasy genre.

Over the course of many chapters, The Bible Online users control various characters throughout the game, leading their toons through plagues of locusts, fervent followers and asexual reproduction. Though watch where you step. Respawning takes three days. The browser based MMO will officially launch September 6, though the site is taking beta testers now.