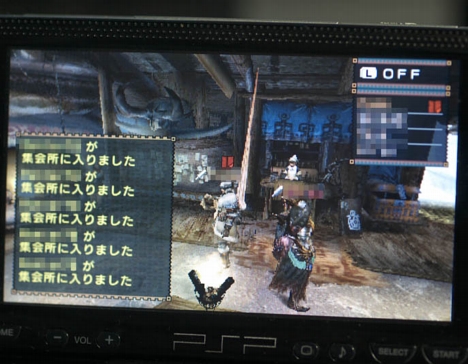 The PSP has built-in WiFi, you can browse the internet with it but online gaming is not officially supported. We only get to set up wireless sessions with users ad-hoc in a radius of 10 meters, wouldn’t it be great to be able to play with your friends in other countries just like on large consoles? Well, a group of enthusiasts have set up this Xlink Kai online gaming network, so that you can connect your PSP (and DS) game session with players around the world via your PC. We’ve started hearing that the network would get set up a year ago, but nobody has really tried that out on the PSP until PCI started selling the first WiFi adapter that officially supports Xlink Kai. Some guy in Japan has brought us a review. 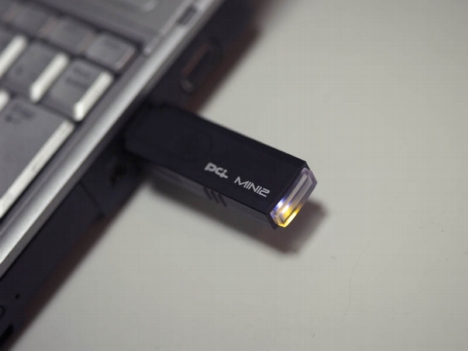 Starting an online gaming with your PSP would require 3 things. First you would need an account on the Xlink Kai gaming network (which is free for the mean time), you would also need a WiFi adapter on your PC that supports the Xlink Kai. The adapter tested was PCI Gamering XII (GW-US54Mini2G) which comes along with the suitable drivers. Log in to the Xlink Kai network, choose the gameroom you want to join on PC, start an ad-hoc-mode session on your PSP and the device would recognize it as if these people are sitting right next to you.

The testers tried playing MHP2 (Monster Hunter Portable 2) online and everything worked just as expected, at some point there were 2500 people online in the gameroom, and when ever somebody comes in, they will show up on the PSP screen (top picture). They did not have the chance to try out XLink Kai on Vista, but it worked flawlessly on XP. So far everything looks good but the lack of technical support could be worrying. If you have a firewall on the computer, it might get in the way during the connection. We’re hoping that these issues can be solved soon. — Sam Chan