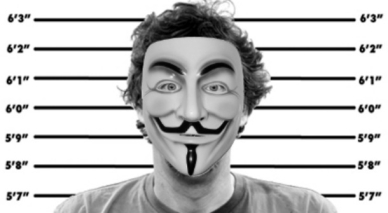 After Sony PSN was hacked, there was a lot of speculation about who was responsible. Some believed that well-known group Anonymous was at fault, especially after the group released a video claiming responsibility. Others thought that perhaps a fringe section of Anonymous had broken off to perform the attack.

Now, it seems that police are actually making headway in finding those responsible for the Sony hacking fiasco. A 19 year old has been arrested in Britain, which is apparently related to Sony’s massive data breach. Police officials will also be investigating if the teenager’s computer contains any information that could connect him to LulzSec, another well known hacking group.

There have been some interesting rumors surrounding this arrest. Some have speculated that the 19-year-old is actually the leader of LulzSec, which LulzSec has vehemently denied. This was posted from the LulzSec twitter account:

“Seems the glorious leader of LulzSec got arrested, it’s all over now … wait … we’re all still here! Which poor bastard did they take down?”

The hacking of their online network is estimated to have cost Sony approximately $171 million dollars.