Picture this: it’s an old friend’s birthday, and you want to send them a birthday greeting. You log onto Facebook Messenger and scroll down to their chat with a nice message in mind. You’re about to start typing when you see the error message: this person is unavailable on Messenger.  Even though you understand that that person isn’t available on ...

END_OF_DOCUMENT_TOKEN_TO_BE_REPLACED

The Blackberry Messenger App For Desktops

END_OF_DOCUMENT_TOKEN_TO_BE_REPLACED 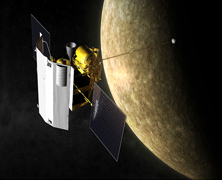 A solar storm barely missed Mercury and the MESSENGER probe, thus avoiding what could have been a disaster for NASA.

END_OF_DOCUMENT_TOKEN_TO_BE_REPLACED 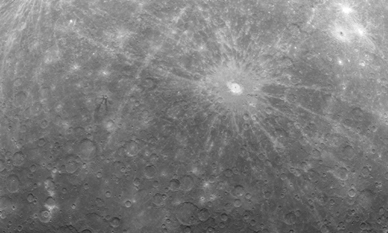 The NASA MESSENGER satellite has established orbit around Mercury and is now transmitting back to Earth the first images ever shot from the planet's orbit.