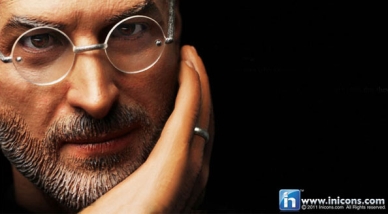 As a cultural icon, it’s no surprise that companies would seek to “immortalize” Steve Jobs by creating products in his image. One company released an eerily realistic Steve Jobs “Action Figure”… and was quickly shot down by Apple.

The company is called In Icons, and — no, they will not be selling a Steve Jobs action figure. Letters from Apple and the Jobs family convinced the company to cancel the project.

The inspiration for the action figurine came from In Icons CEO Tandy Cheung, who said he only wanted to create a tribute to the late Jobs. However, after legal threats, he decided not to continue selling the action figure.