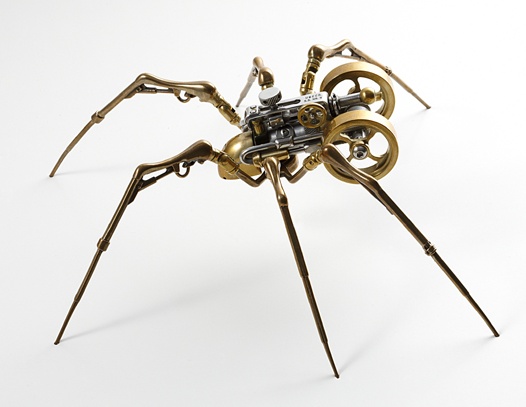 Christopher Conte, steampunk and insect aficionado, has created some pretty neat creations throughout the years. We haven’t featured any of his work, until now that is. Because, for real, how can you not share a steampunk arachnid?

Spiders are one of the most feared creatures in the world. Even the non-venomous variety are creepy. Those legs. *shudder* The six-legged Steam II Insect is a 2.5 x 6 x 6 inch robotic steampunk spider thingy. If this is the future of insects, I’m stocking up on ammunition now. 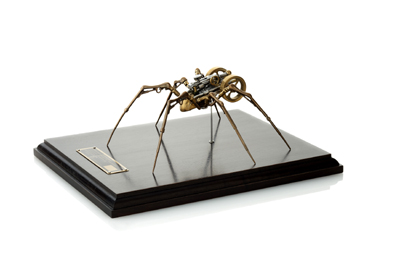 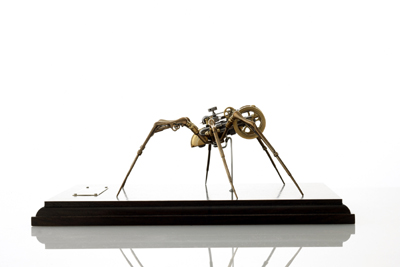