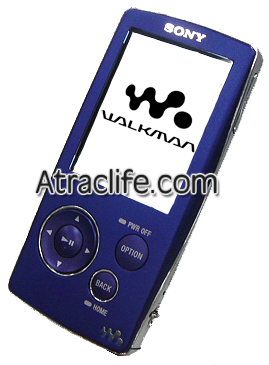 There’s no telling what leaks are real and which are just hoaxes. Supposedly, the photo above is the first look at the Sony Video Walkman, dubbed the NW-A800. The Walkman is regarded as Sony’s answer to the iPod Nano except for its very superior battery life for video playback. Sony Germany has a teaser photo and count down which is almost enough of a verification for our purposes, but for now we can only leave it up to speculation. Though the Video Walkman would be a pretty cool idea for those who prefer the video end of portable media. 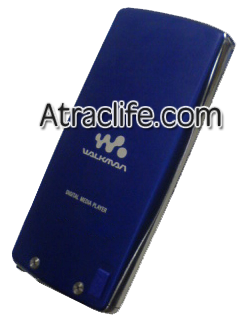