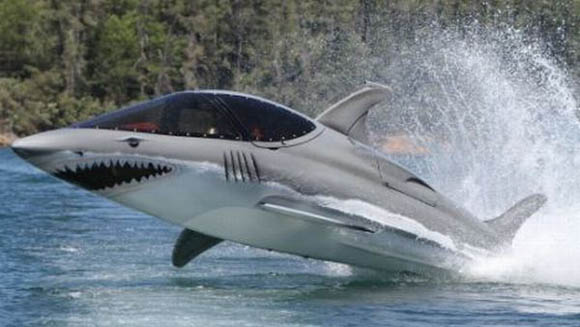 While this isn’t the first-time that Seabreacher has introduced a trailblazing, adrenaline-gushing, limit-pressing submersible water vehicle, this is by far their most extreme creation yet. The Seabreacher X starts where the Seabreacher J left off. Now with a Shark-inspired body rather than that of a dolphin, the Seabreacher X boosts the performance with a 260hp supercharged engine, allowing the vehicle to travel at speeds of 50 mph on the surface and 25 mph underwater.

The Seabreacher is capable of jumping up to 12 feet out of the water and can make 90 degree rolls from right to left. And the X isn’t lacking in the tech department either, featuring a snorkel mounted video camera which transmits live video to LCD screens for the pilot and passenger to watch during dives, as well as GPS navigation and and on-board stereo system with iPod docking. Only ten of these bad boys are planned to be made. So if you’ve got the riches, now’s the time. 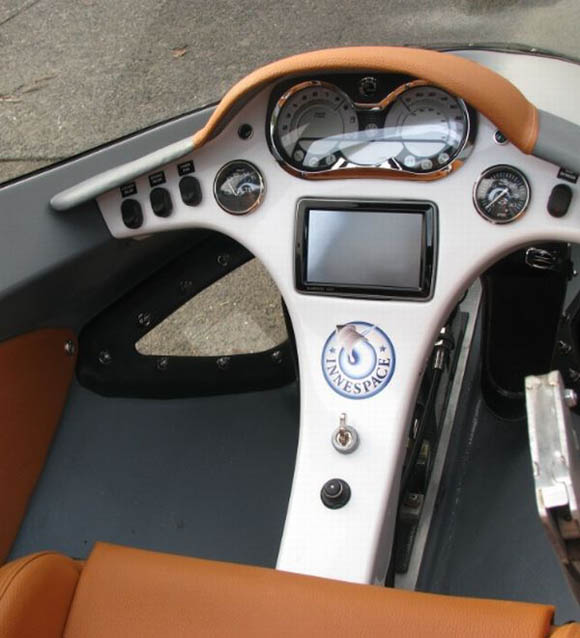