Samsung To Release Their Smartwatch Soon!

If you are getting on to the smartwatch bandwagon and have an affinity for Samsung then good news is coming your way! 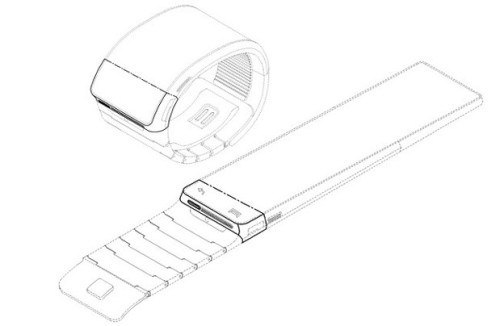 There has been news about Samsung’s trademarking and patenting a smartwatch but now news of a potential release date is looming! According to some reports we could see the new Samsung smartwatch as soon as September. Bloomberg has been noted as commenting that the new smartwatch could be called the “Galaxy Gear” and will first be revealed in Berlin on September 4th at the IFA.