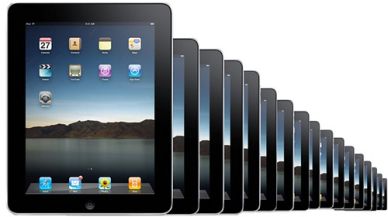 Now that the Apple rumor sites no longer have the next iPhone to speculate about, attention has turned to the next generation of iPad. We’ve already heard rumors that say the iPad 3 could enter into production by the end of  2011. However, a new source in Japan claims that production will begin in January of 2012, and that the iPad 3 will be released no earlier than March 2012.

The source is the Japanese site Macotakara, who claims (of course) that their source is completely reliable. However, “no earlier than March 2012” definitely can leave a lot up to interpretation. So, the iPad 3 will come out sometime next year, after March? We can’t say we’re surprised.

Of course, all of these rumors should be taken with a grain of salt. Remember all of the ridiculous rumors about the “iPhone 5” (which turned out to be the iPhone 4S)?