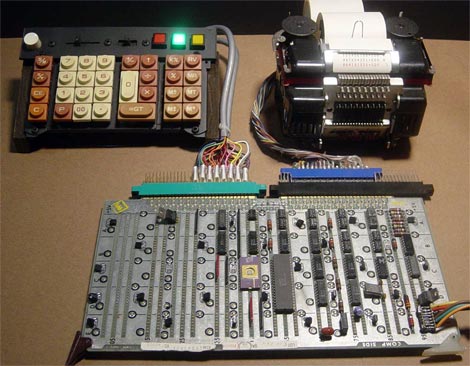 So, in light of this historic event, Bill Kotaska decided to craft this re-creation of the historical machine which is capable of running the software from the original Busicom ROMs. Fancy yourself a computer historian? Bill’s got you covered as he provides schematics and photos of his re-creation at the unofficial 4004 web site, provided below.