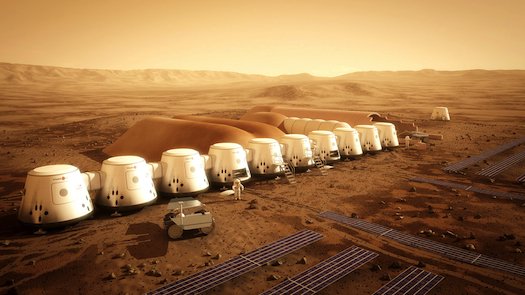 Never thought you’d see humans colonize Mars in your lifetime? You still might not if you’re in your 60s or older. But for us young breeds who still have a chance at a life worth living, we might actually see the colonization of Mars by our own homosapien brethren. And by see, I mean watch on TV.

Mars One is now accepting video applications for the first reality show planned to be recorded outside of Earth’s atmosphere. The casting crew is looking for between 24-40 candidates who will travel to Mars and stay there the rest of their lives.

Mars One plans to land the first four candidates on the Red Planet in 2023, two men and two women from four different continents, with more groups following every two years. Applications will not be accepted after August 31, 2013 and the reality producers plan to broadcast the last stages of the search in 2014.

Mars One will use SpaceX space craft to transport supplies to Mars before the first group arrives. The total cost to get the first four candidates to the red planet will be $6 Billion. Totally worth it, even if just to see the bitch fights over the water rations. 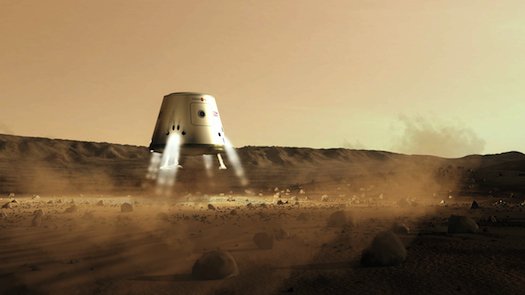 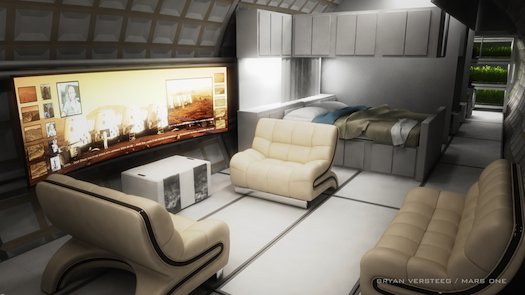