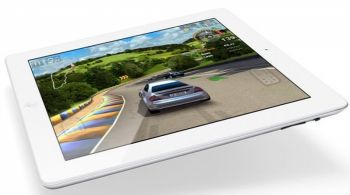 It’s finally been revealed that Apple was the buyer of C3 Technologies this past August. This means that Apple now owns three mapping companies, two of which specialize in 3-D mapping technology.

Following the purchase, C3 Technologies was mysteriously ordered to shut down, and speculation began about who the potential buyer could be.

Now that we know it was Apple, this could make for some interesting updates to the existing mapping system used on iOS devices. So far, Apple has lagged behind other companies in terms of their mapping technology, though it looks like this has the potential to change.

I wonder if they’ll name their new mapping service ‘iMap’?