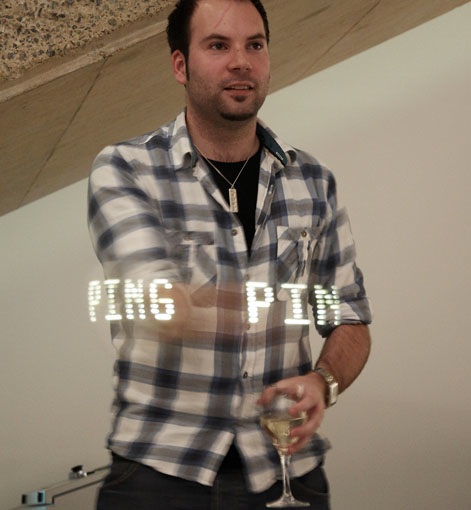 Troika’s POV Ping Pong Bats offer something previously only available to connoisseurs of ping pong themed comic books (is there such a thing?). Visual sound effects. Not quite sound at all really, but more a descriptive word which not only adds a touch of zing to the game but helps the hearing impaired understand that there are potentially elements of the game that they’re missing.

I don’t care if my opponent is deaf and blind. I’m still going to lose. I’m that bad. I’m just kidding, I just beat a blind guy the other day. Hey, don’t be so judgmental. If he really needed that dog he wouldn’t have gambled him away so easily. I totally offered him the chance to give up his house instead.