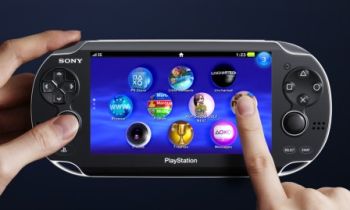 In Japan, Sony has finally released the launch prices of many of their titles for the Playstation Vita. Surprisingly (or maybe not surprisingly), they won’t be cheap. Gamers will have to shell out as much as 5,980 yen for titles like Uncharted: Golden Abyss — which converts to about $77 in US dollars.

That’s for the physical copy of the game. If you want to save a bit of money, you can buy the digital-only copy, which costs around $7 less.

Some people have pointed out that this price just seems high because of the exchange rate between yen and dollars. Here in the USA, we usually pay around $60 for a brand-new game title for major consoles. Sony hasn’t released US prices yet, so only time will tell.

Either way, this is definitely incentive for US users to not import the Japanese version of the PS Vita — which will be released earlier than the US version.