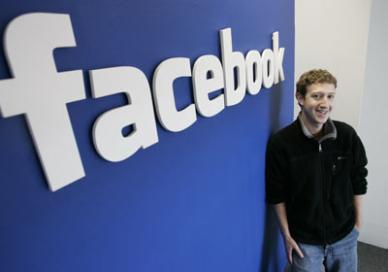 To put this in perspective, the entire population of the United States is about 310 million people. The world’s population is around 7 billion. It’s estimated that around 33% of US citizens have a Facebook account.

Frankly, I’m shocked that Facebook hasn’t become even more commercialized than it already is. The potential for valuable marketing data is incredible. What better way for a company to tailor its advertisements than to have access to a database showing what 1/3 of the US is listening to, eating, reading and watching? It’ll be interesting to see how much Facebook decides to monetize the ability to access to the personal data of millions of people around the world.