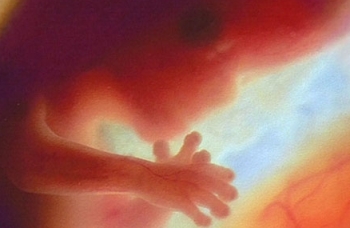 Until now, parents had to wait until at least three months into a pregnancy to determine a baby’s gender. Now, a simple blood test could allow gender determination at as early as five weeks.

Dutch researchers have published the results of a five-year study, which claims that the blood test has 100% accuracy among the test subjects. According to some people, it could “eliminate the dangers associated with invasive testing”.

So, why could this possibly be a bad thing? Well, in countries like China where male babies are preferred, it could cause gender-based abortion of female fetuses.

More info at the source link.