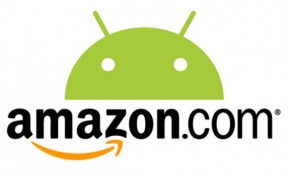 No, these aren’t just baseless rumors — it looks like TechCrunch has actually managed to come up with some legitimate leaked information about Amazon’s elusive soon-to-be-released tablet.

Called the “Amazon Kindle”, this tablet features a 7-inch, full color display on its capacitive touch screen. Unlike previous Kindle devices, Amazon’s tablet is fully back-lit, and does not use e-ink technology.

Also leaked was the pricing information for the 7-inch tablet — apparently, it will only cost you $250. And, it runs Android. This pricing point will put it directly in competition with the full-color Nook by Barnes & Noble.