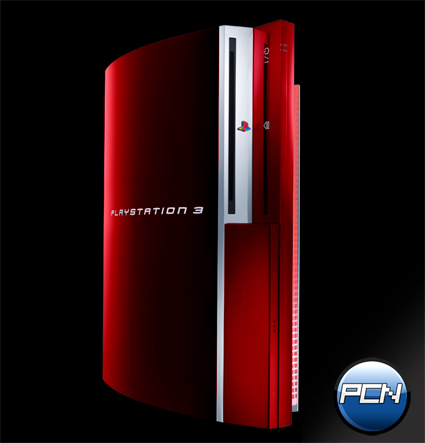 Everyone who keeps up with the tech blogosphere and isn’t blind has seen articles about the White PS3s being sold on eBay for an exorbitant amount of loot. The same guy who was the think tank behind the White PS3 is now offering the console in Red and Silver colors. Both are still in the design and concept stage, but we can expect these puppies to be rolling out on eBay in the coming weeks. Lucky for him, this could be a very serious business venture. Imagine a line of fully customizable PS3 skins. Mmmm…mods. — Andrew Dobrow