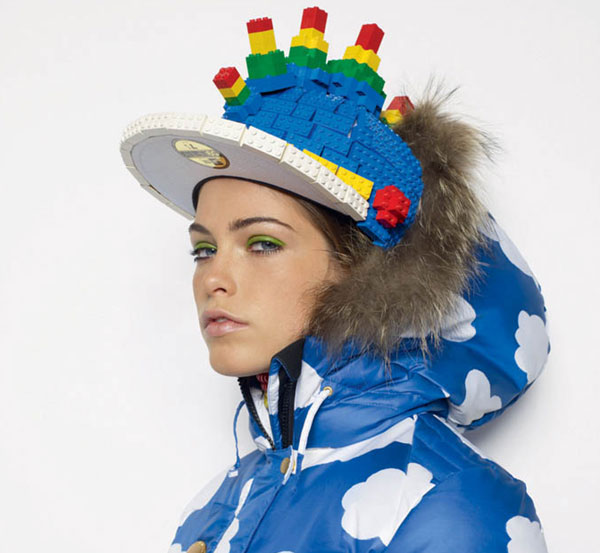 While there’s no doubt I’d rock these New Era LEGO Caps by designer JC de Castelbajac like it were my job, I’m not sure that many of you would like the attention these caps would draw. Us geeks are traditionally a loner breed. We like to dwell in our own little world much of the time, so receiving the attention of a fashionista isn’t exactly considered a fun day out on the town.

We’d much rather be tinkering on the Internet or learning how to roar like a Wookie, but hey, a geek’s gotta leave the house at some point. Even if we only rock this cap to the supermarket, the point is that it would so be rocked like a hat has never been rocked before. 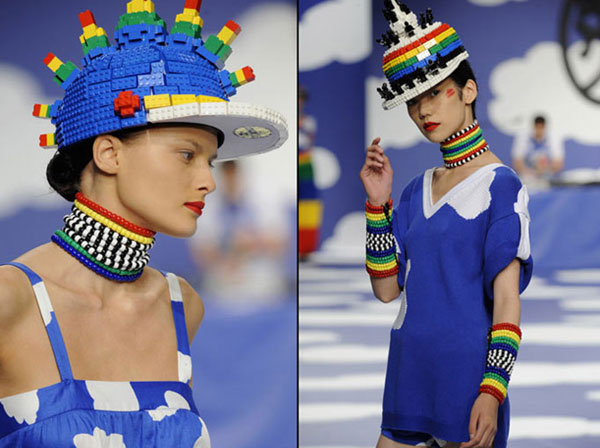