Just When You Thought That iPhone 3G Was Hot… 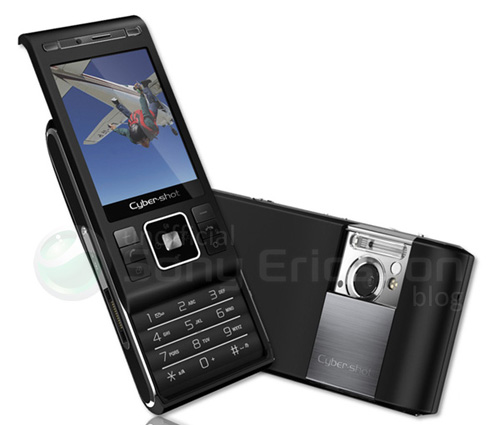 If there’s a company out there that can take on Apple, it’s either Nokia or Sony-Ericsson. The latter company will be coming out with a sleek little cellphone called the C905 in Q4 of this year. It’ll have a really nice QVGA screen, support MS Exchange just like the iPhone 3G, Bluetooth, Xenon flash and some other crap. It sounds like a decent phone already, right? I mean, it’s even quad-band and supports 3G too. So why the boner?

It comes with an 8.1-megapixel camera built into the phone. No longer will you need a camera when you’re out. The iPhone has a 2-megapixel camera for comparison and Sony makes some fantastic technology, so expect this thing to be a BEAST. Rumor is that it’ll retail for about $700 unlocked.

Would you take an unlocked, 8.1-megapixel cameraphone over the iPhone?