Is Twitter Going To Change How They Display Your Tweets?

Rumor has it that Twitter is going to be moving away from their trademark timeline format in favor of a more Pinterest style layout. 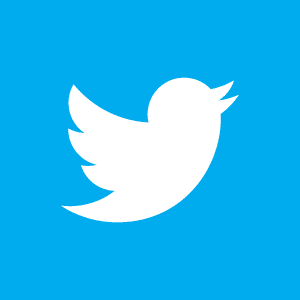 The new Pinterest style layout for Twitter takes on a magazine type layout which, while difficult to get used to for Twitter veterans, will perhaps be more profitable for Twitter by offering more accessible highlights and features.

Similar to the sidebar ticker in Facebook’s current layout, the “new” layout for twitter will offer pop-up notifications that allow direct replies to private messages as well as notification of favorites and retweets in real time.

How will this new layout affect Twitter users? Well, aside from looking different, the new layout has the potential to extend the life of tweets. Where previously tweets had a limited lifespan as they became bumped downward on the timeline, the new layout will create more exposure and most likely keep tweets around for a more extended period of time.

Why all the changes? It seems like Twitter is aiming for more interaction among members while also (perhaps) aiming to create a more profitable interface for themselves. Either way, it’s an effort to increase growth and interaction among members, something that is definitely needed for the social network company – something evidenced by their latest financial reports.