iPhone’s LoveList app is designed to allow users to pin items directly to their Pinterest board by snapping pictures of the products UPC code. 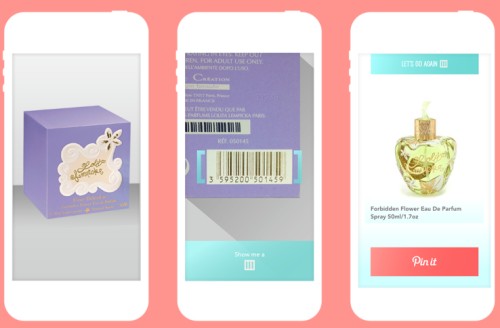 LoveList makes creating a want list easier than ever mostly because it meants that you don’t have to sign up for a ton of different registries to share your “want list” with friends no matter what the occasion.

The creator of the app came up with the idea when his fiance went to add a product to their Amazon registry by pinning it to a Pinterest board for later reference. It was when his fiance asked why she couldn’t just pin items directly to Pinterest by scanning the UPC code. It was then that the idea for LoveList was born. The app allows for users to pin real world items to Pinterest.

The LoveList app is available from the app store for $0.99.