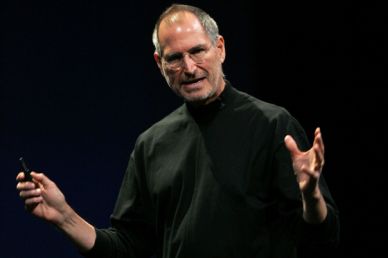 Today, Steve Jobs has passed away. At least, that’s what CBS news reported on their Twitter feed. However, the tweet was subsequently deleted. You can still see the original text, since so many people have retweeted it.

Here’s the original text of the CBS news tweet:

Of course, the internet has exploded surrounding this rumor, even if the original tweet was deleted. Later, CBS said that the reports of the supposed death of Steve Jobs were “completely unconfirmed”, and apologized for the tweet.

Even after CBS apologized, the internet is still gossiping about this supposed screw-up. Could Steve Jobs really have died? How could CBS make that big of a mistake on its “What’s Trending” Twitter account?

On behalf of all of us at @disruptgroup we sincerely apologize for the inaccuracy that was tweeted earlier today.” —EP/ Host @WhatsTrending