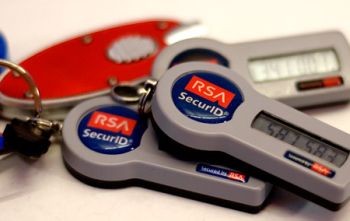 Earlier this year, a massive hack that affected hundreds of companies shocked the tech world. Now, several months later, the full scale of the attack is finally being revealed.

A list of the affected companies has been released, and it includes about a fifth of the Fortune 500. Notable companies include Facebook, Google, Microsoft, Wells Fargo, Freddie Mac, Amazon and Intel.

This list of affected companies was recovered from a “command” machine that was used to carry out the massive hack. However, officials aren’t at liberty to discuss how they obtained this list, or if they have possession of the command machine.

It’s still not clear exactly how much data the hackers were able to access.