HTC Getting Out Of Beats Electronics

HTC is selling its remaining stock in Beats Electronics but while to some this may be a sign of poor business for Beats, it’s actually a sign of limited cash flow for HTC. 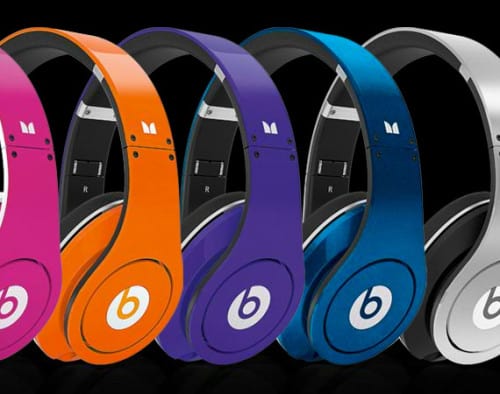 HTC is selling their remaining stake in Beats Electronics for some $265 million in a deal which is expected to close in the fourth quarter. Additionally, HTC will receive repayment of a $150 million promissory note and the interest accrued on it.

HTC bought in to Beats Electronics in 2011 and ended up selling half of that purchase in the middle of 2012. With revenue and profits down though and cash flow in the negative HTC had to do something to improve their outlook, although at this point this could be little more than a band-aid on a broken leg. The company is hurting despite having one of the most highly rated phones in the HTC One and many believe that this is only a temporary fix for a company that is already doomed.

Only time will tell what holds for HTC but we have a feeling that it’s not great news.