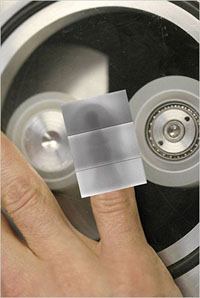 It’s a curious thing, physics. It’s everywhere around us, yet without an education of its every function and reaction, most of us don’t see it, or at least acknowledge it. We know it’s there, but we’re immune to its actual nature. For instance, something as simple as peeling a piece of Scotch tape off of the roll. Most people would never realize they were actually holding a tiny particle accelerator.

Peeling tape separates positive and negative charges, creating an electric field. The field jump-starts free electrons in the neighborhood, accelerating them fast enough to emit X-ray photons. This bremsstrahlung radiation is like that created in the bellies of particle accelerators as they whip charged particles around near the speed of light.

So you see? Particle acceleration isn’t only a matter for the minds of science to mull over. We each engage in particle acceleration most days of our lives. Especially if you happen to be a Scotch tape quality control employee. In which case I’d get screened for cancer at least twice a year. Case in point? The image of this post is an X-ray of a finger taken using scotch tape. 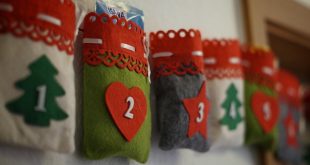