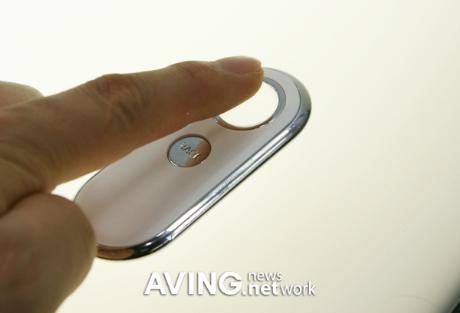 While not much is actually known about this concept remote from Hitachi other than it features an “intuitive user interface,” the style plainly smacks of iPod minimalism. More pictures are available after the break, including a larger version of the remote that features the same simple trackball design. Both devices recently made their debut at CEATEC 2007, but no word yet on when we may see them on store shelves. 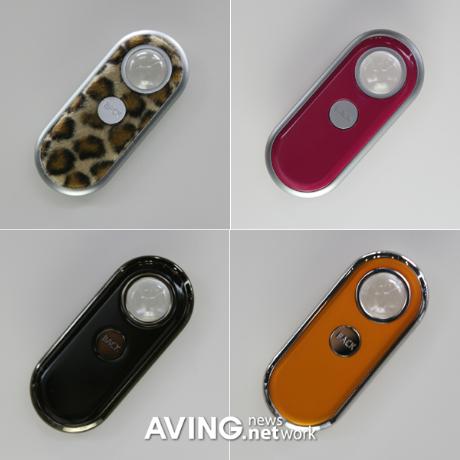 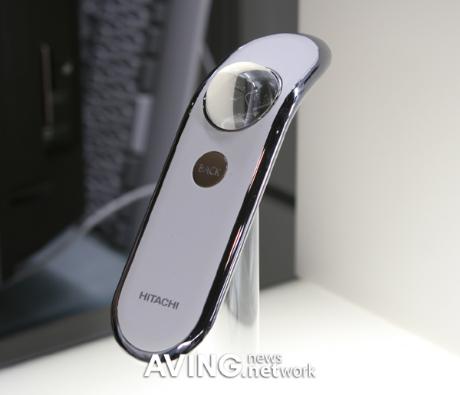 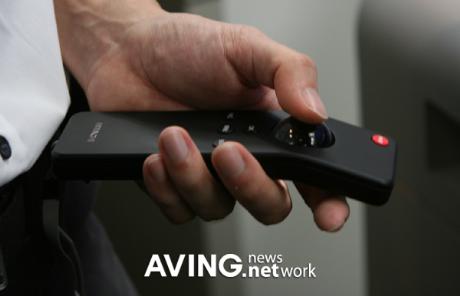