History Through the Eyes of Frank Miller 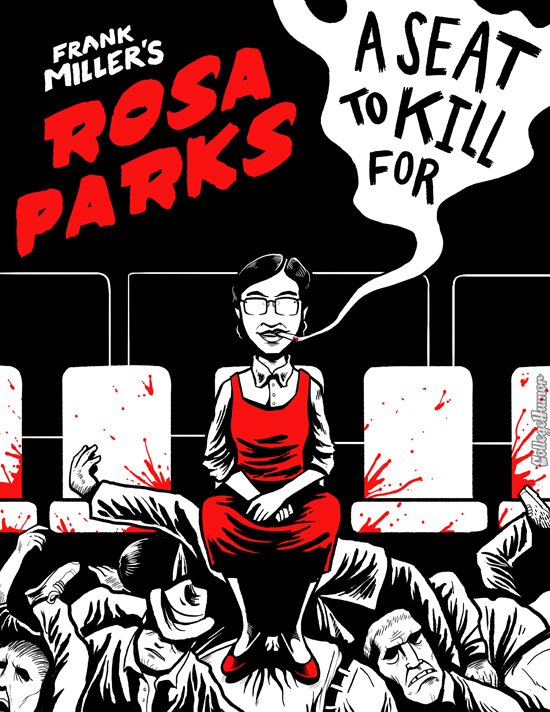 Sin City, 300, Batman: The Dark Knight and The Spirit. What do these titles all have in common? They are all the product of the mind of Frank Miller, the trailblazing comic artist and writer who took comics to the next level. Elevating comics from the newsstand to the bookstore and, later, the world of film – serious film. Frank Miller created comics that were taken seriously.

If Frank Miller had employed his film-noir style of storytelling and his over-the-top style of artistic violence to major events of history, I’m confident that they would have been ten times more entertaining than the actual events that occurred. Here are some examples of Frank Miller-inspired history. 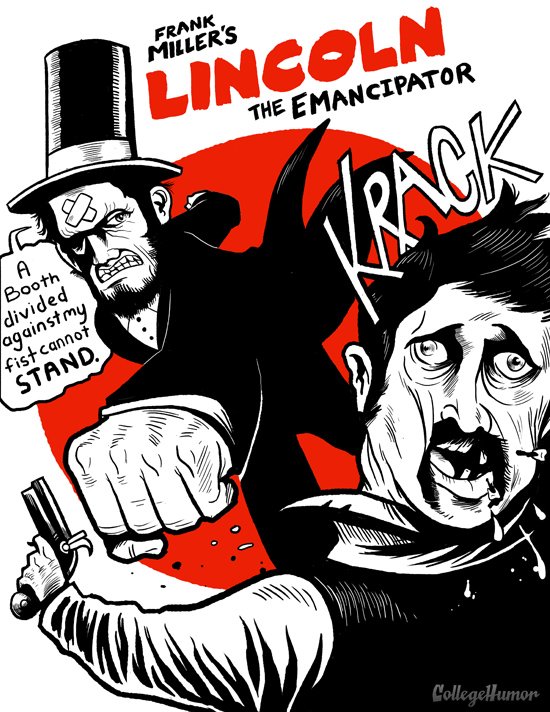 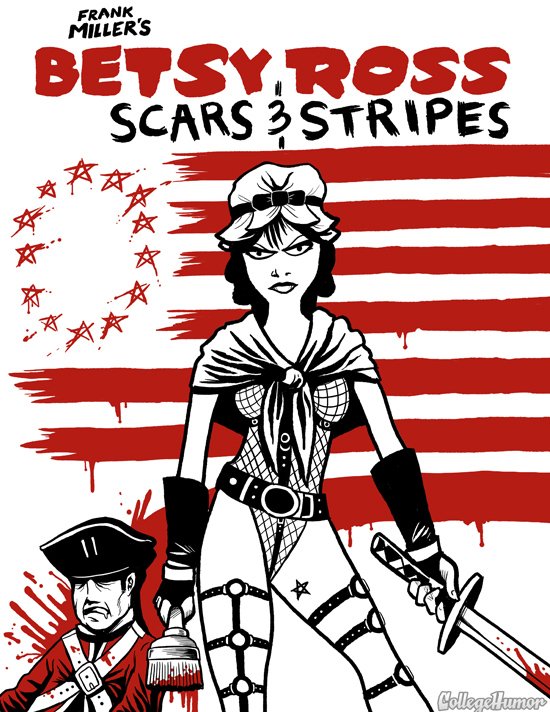 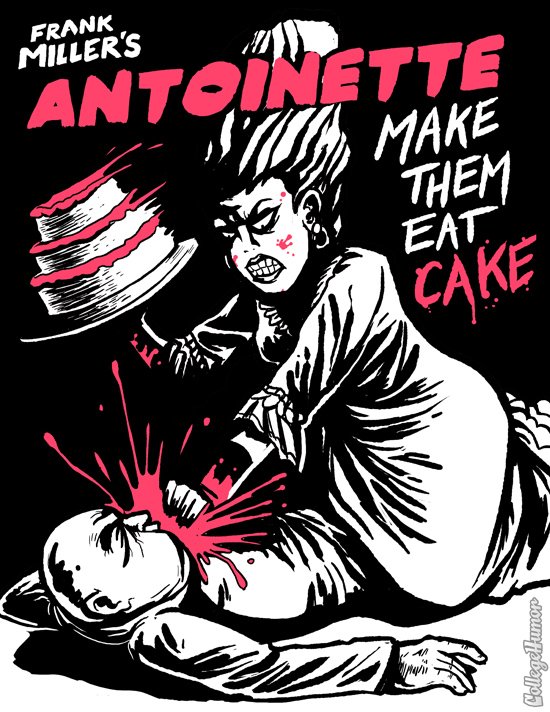 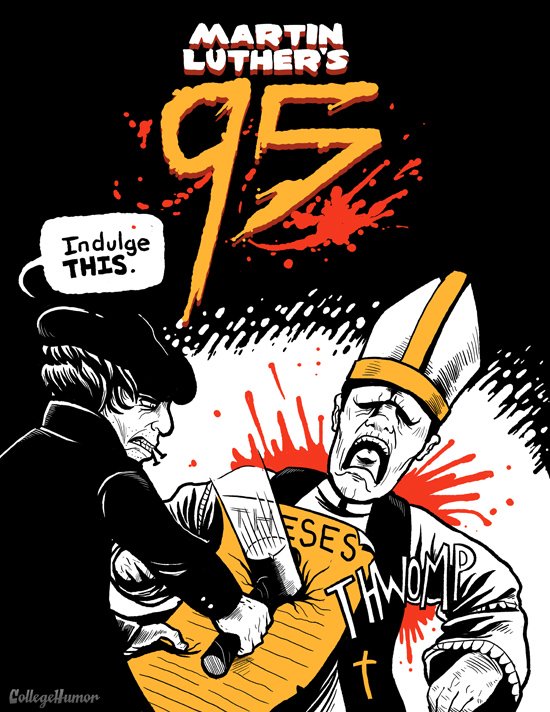