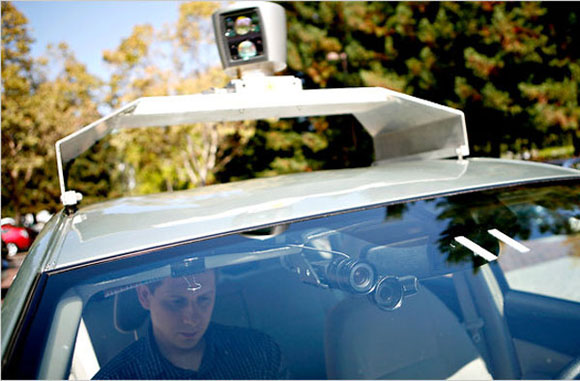 Is Google setting its sights on alternative green transportation? It would seem odd that a search company would be in the headlines as a cutting-edge developer of automobiles, but apparently, Google still has a few secrets up their wizard sleeves. Google has secretly been developing a self-driven, autonomous car which actually does what it’s supposed to do. Google has accumulated over 140,000 miles with their small fleet of self-driving cars, which have been discretely patrolling the streets of California. But how does this translate to greener roads?

Engineers behind Google’s project say that the technology could both double the capacity of roads by allowing cars to drive more safely, comfortable and efficiently while closer together; but also allow for cars to be built lighter, in turn reducing carbon costs and fuel consumption.

Google has tested the ability of these autonomous cars on road conditions ranging from city traffic, suburban back roads, and even on Highway 101, the freeway through Silicon Valley where the car successfully accelerated down the entrance lane and smoothly merged into fast-moving traffic. While these cars are years from mass production, it’s undeniably a huge leap in transportation technology. Google might be on the fringe of changing the world as we know it… again. 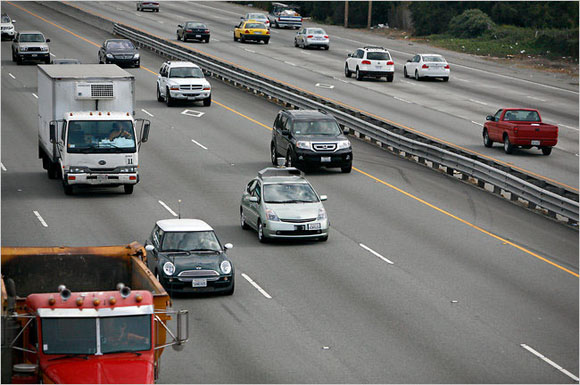 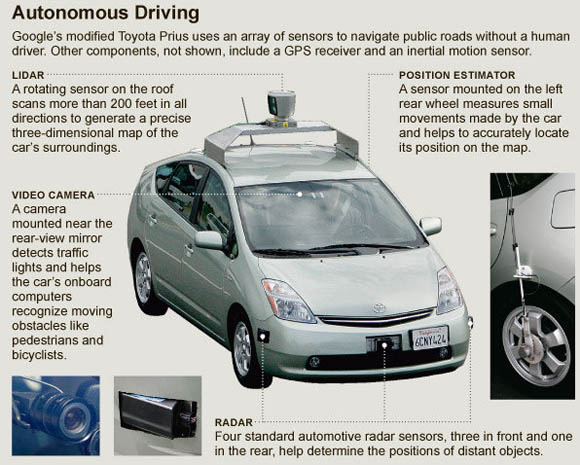