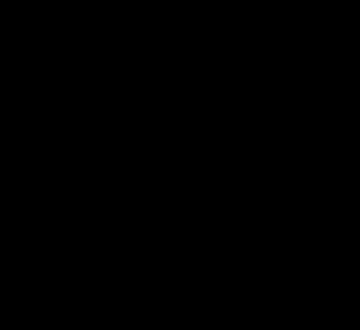 General Electric announced its new venture into the digital camera market through a fleet of releases through General Imaging, a small manufacturer created by the former president of Olympus. GE will be producing a series of branded cameras, all with red eye removal and image stabilization, including a high end model called X-1 which will feature an 8 MP sensor, 12x optical zoom, and a 2.5in LCD screen.

Along with the X-1 release will be the slick G-series (G-1, pictured above) which will feature a more sleek, compact design for us photo hobbyists and gadget nuts. The G-1 will feature a 7 MP sensor, 3x optical zoom, with a small design which measures 3.5 inches wide by 2.5 inches high. Also available will be a mid-range E-series, which will feature from 8 to 12 MP, and 4X to 5X zoom. Prices and availability are yet to be revealed, but knowing GE, it will be mass produced. — Andrew Dobrow