With the increasing advancement of car technologies around the world there has been an increasing demand of a large number of private cars. Moreover the busy schedule and high paying jobs of the humans open allows them to buy personal vehicles. Owning a private vehicle is now necessity rather than being a luxury, as it was during the earlier days. The rate at which technology is changing the configuration of the personal transportation accelerates every year. The prime motive is not based on improving the comfort of the vehicles but to convert the four wheelers into a carriage humanoid. Some of the technologies regarding automation will be seen alive rather than being in the pages of science fiction books. Here is the list of 5 future car technologies which can be seen in the in the upcoming generation:

There are also many other upcoming future technologies which will be installed in the cars which will transform our way of living. Keep trust on technology, keep faith in humanity. 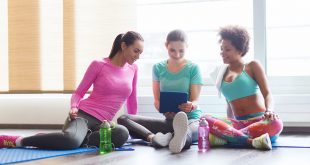 7 Reasons You Need to Get Gym Management Software 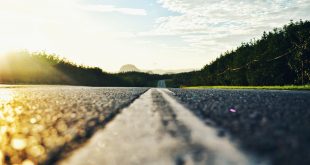