Fun Facts About Welding That You Probably Didn’t Know 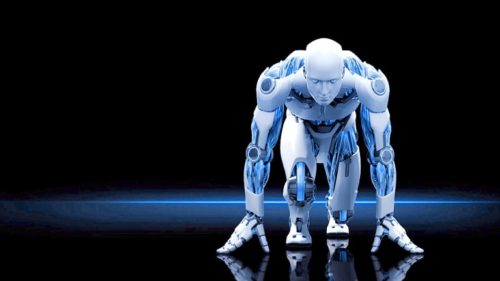 There are many different job opportunities in the field of welding and each one incorporates technology and manufacturing. There are also many levels of welding certification, with varying focuses and concentrations. It’s an ancient skill and one of the few remaining hands-on careers for men and women who appreciate the art of welding.

The Old – and New – Technology of Welding

Whether you are a welder yourself or you know someone who is, here are some fun facts about welding that you probably have never heard before.

Welding began as a very basic process, but over time has evolved, just like many other forms of technology. Now, utilizing robotics and welding has streamlined the manufacturing process for many products.