Duracell Charger Is Good To Go 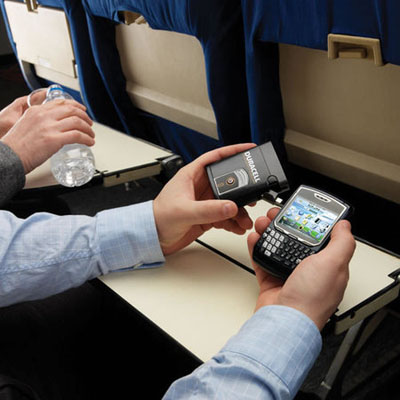 Portable devices are with you wherever you go. That’s exactly why Duracell wants to charge your phone or iPod. By powering handheld devices with its PowerSource Mini, Duracell can save you precious battery life so long as you charge via mini USB. Currently it comes in two forms: one for your iPod and the other to power your BlackBerry.