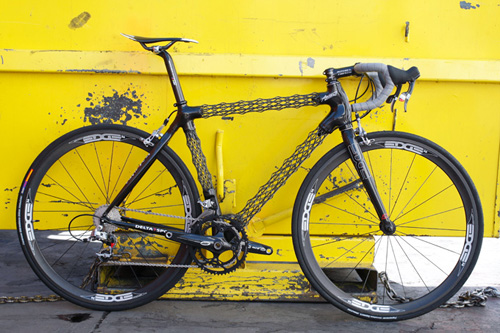 Those of you trying to get an edge over Lance Armstrong should look no further. Delta 7 Sports’ new Ascend road bike is quite the work of art. Using intertwined carbon fiber that resembles that of a wicker basket, the Ascend is one of the lightest bikes if not the lightest road bike on the planet. The frame weighs a mere 1.8 pounds, giving you an unprecedented advantage in any race. Winning a race doesn’t come cheap, though. Be prepared to drain your wallet of $12,000 for the Ascend. 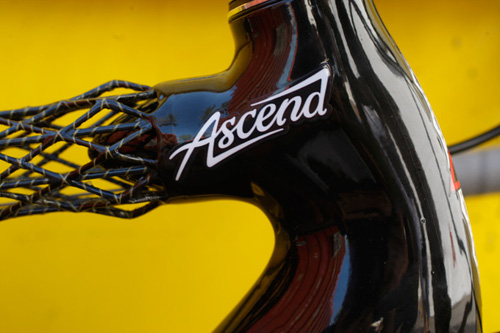