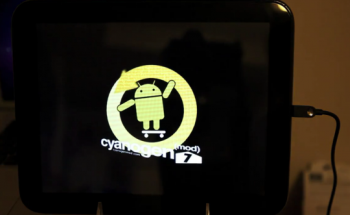 After some code-stealing and other setbacks, it looks like CyanogenMod has finally released their alpha build for the HP Touchpad.

This build is a very early alpha, as admitted by the team. They even released a “Lower Your Expectations” guide to the Alpha, which is pretty straightforward about what features are working — and which are still buggy. However, for an alpha build, it’s still pretty impressive.

With this release, you’ll be able to watch Netflix movies on your HP Touchpad (with sound!), send/receive Skype calls and even play Minecraft.

Even if there are some existing bugs (Skype seems to crash often, and the aspect ratio of certain features isn’t quite right), this is a solid alpha release. CyanogenMod has certainly been working hard, and it’ll certainly be exciting to see what the final release looks like.