The TouchDroid Project Dies, but CyanogenMod Lives On 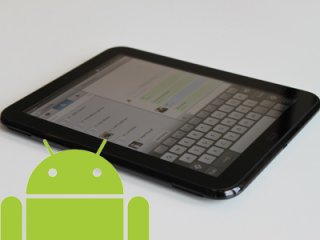 Now, it looks like another chapter in the HP Touchpad drama has unfolded. The TouchDroid project has now disbanded, after allegations that the group stole code from CyanogenMod. The allegations were later proven true, and now CyanogenMod is still working on a working Android port to the HP Touchpad.

Let’s just hope that nothing else happens.