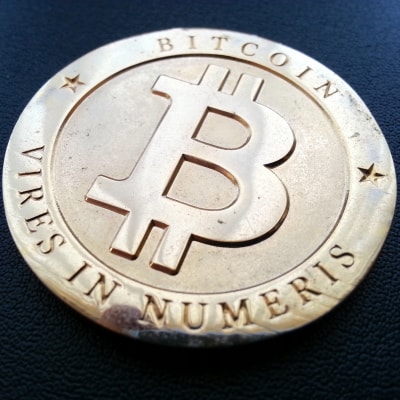 The newest step in the bitcoin market is an Argentinian crowd funding platform called Idea.me which accepts bitcoin. This is the first such platform in America to take bitcoin.

Idea.me focuses primarily on retail, artistic and musical projects and while it was founded in Argentina it is currently functioning in seven Latin American countries. According to projections based on current funding the Idea.me platform should be raising $2.4 million as of March 2014.

While this platform is currently the only one like it that accepts bitcoin as a payment method within the US and Canada, it is certain that it will not be the last. What is holding other companies back? Most likely it is the volatility of bitcoin; however, it is a good avenue for fundraising worldwide because of the ability to convert bitcoin to any currency quickly.