Comcast — ‘We’ll Still Charge You if You Lost Internet, and it’s God’s Fault’ 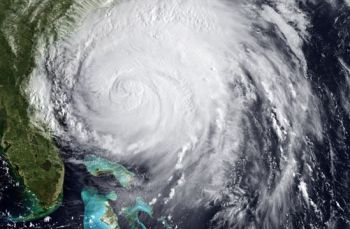 If you were unlucky enough to lose internet (or cable) during hurricane Irene, and you’re also a Comcast customer, there’s a nasty surprise coming your way in your next bill.

Apparently, Comcast has decided that they’re still going to charge customers that lost internet — for internet they didn’t use — during hurricane Irene. So, if you were one of the thousands of people who lost internet for a week or more, you’ll still get charged for that time.

The reasoning behind this decision? Because the hurricane was “An Act of God”. So, apparently this means Comcast is telling customers to blame god for getting charged for internet they didn’t even use.

Of course, this isn’t limited just to internet. You’ll also get charged for cable and phone services you didn’t have during the hurricane as well.