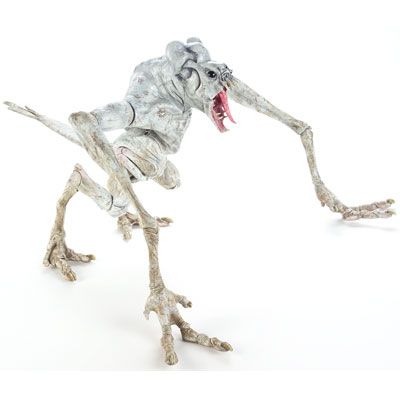 Though according to the design of the Cloverfield action figure, apparently the monster had just returned from from a Caribbean vacation when the film was in production. The monster looks creepy enough, but not in the “I just shit my pants” sort-of-way it was in the movie. The 14″ figure itself comes with two interchangeable heads, realistic sound, an impressive 70 points of articulation and 10 of the in-movie parasites. Available for $99. 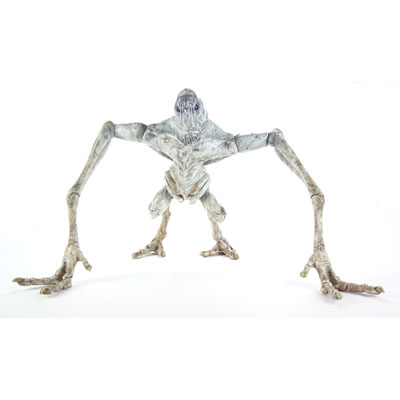 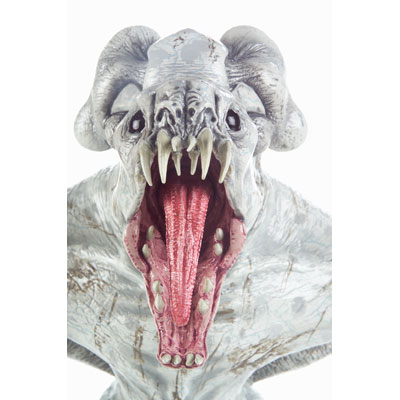