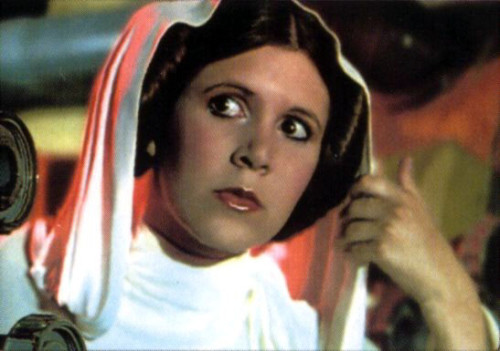 This is enough to make any geek’s year. Carrie Fisher has confirmed to Palm Beach Illustrated that she will reprise her role as Princess Leia, albeit the old woman version, in the upcoming Star Wars: Episode 7. Harrison Ford had previously confirmed his return as Han Solo.

Will Mark Hamil return as Luke Skywalker? Even more important, is Chewbacca going to return? As my favorite Wookie by far, I see little point in seeing the movie unless he signs-on.