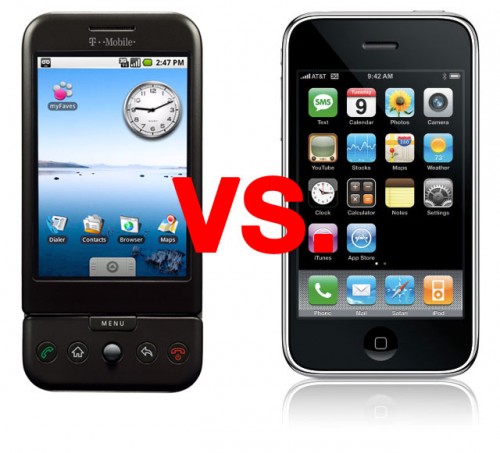 Remember the T-Mobile G1? It was a pretty big deal ’cause it was the first Android-based cellphone. Though feature-rich, a lot of buyers complained about the phone’s lack of multi-touch capability. As it turns out, Apple actually asked Google not to use multi-touch on the G1. Apple owns a lot of patents related to the multi-touch, so it’s a move that at least makes sense.

The question is, should Google have caved in to Apple’s demands? Considering the patents at stake, the nature of the two companies and the scope of each legal department, I think it was a smart move. If you really need multi-touch on your G1, there are ways to get it working.